We are delighted to invite to a special summer online screening of the movie 'Talks with TGM' directed by Jakub Červenka.

On 26 September 1928, Karel Capek and President T.G. Masaryk meet in the gardens of Topolcianky castle to decide about the fate of their joint literary work. Their fiction film dialogue is based on quotes from a future book and their mutual correspondence, considerably freeing the original format of literary conversation from binding conventions. Capek and Masaryk reproach and offend each other, but they also ask key personal questions and questions about the social functions of a writer and politician respectively.

From fragments of conversations, Karel Čapek managed to compose an authentic picture of a man, we should never forget. Tomáš Garrigue Masaryk is one of the few exceptional personalities of Czechoslovak history. Masaryk was a great supporter of democracy, as well as its rigorous critic, who had not been overlooking the deficiences of democracy as a system, but at the same time, he valued the diversity of opinions as the highest quality. Striving  for reasonable and honest politics, he didn't want the state to be let by "the chosen few" and required each citizen to take part.

The film 'Talks with TGM' features T.G. Masaryk and Karel Čapek, two extraordinary men, the best kind of people who have ever lived in our country. It promotes the idea of the first Czechoslovak Republic (1918-1938) as a deeply meaningful and important concept. But at the same time it shows that even for extraordinary people, emotions can sometimes be stronger than ideas. The film touches on the relationship between literature and life: the former reflecting the latter, which is not always obvious though, on the contrary. The most difficult thing in life is to reach one's own inner truth

The free online screening will start on August 11, from 19:00 *Israeli time at www.dafilms.com

The movie will be available for free for 24 hours. 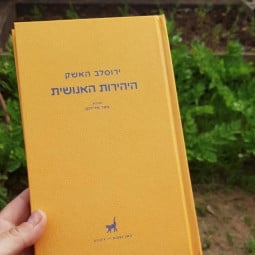 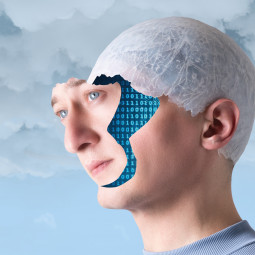 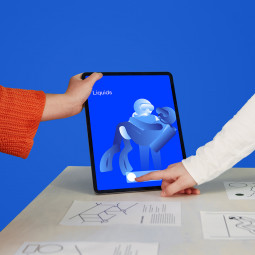 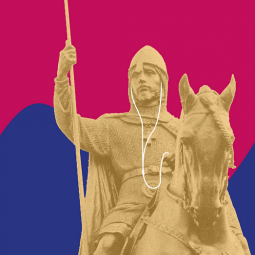 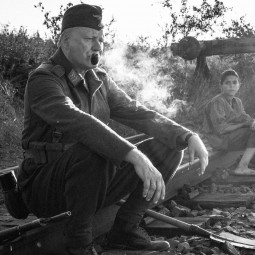 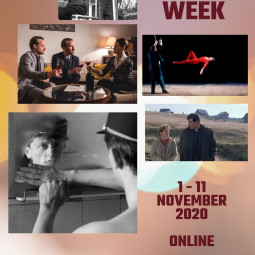 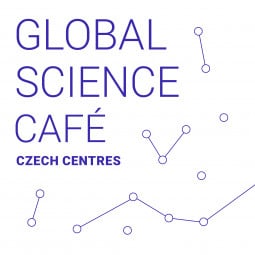 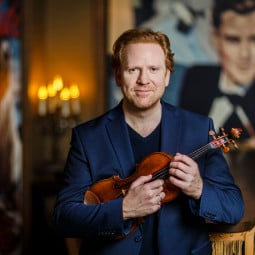 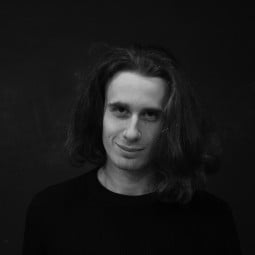 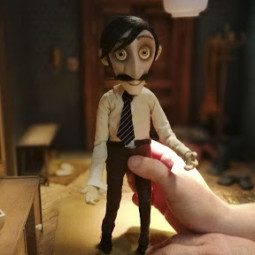 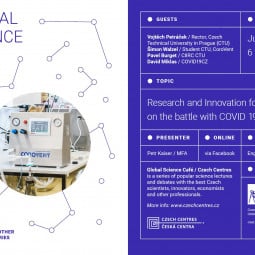 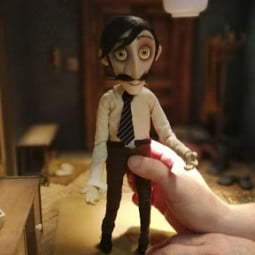 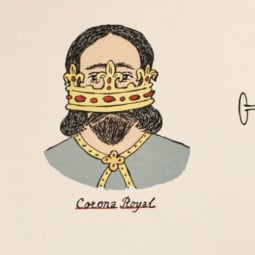 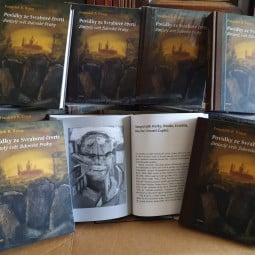