Czemojis are emojis not only for Czechs but also for fans of all things Czech! They can be used in all situations – when trying to come up with ideas about what to cook on a Sunday or what to take with you when heading out. They can be downloaded for free on Slack, Whatsapp and use them in your Instagram stories. They were created by Soňa Jurková in 2019 as her semestral project at the Academy of Fine Arts and Design in Bratislava that was supervised by Palo Bálik. They were first released for public use in autumn 2020. The original idea was not to make specifically Czech emojis, but to redesign the classic ones that everyone knows and uses. “I didn’t enjoy redesigning the emojis at all after a while, I rather wanted to create something new. I asked myself what I was missing in the classic emoji sets – and it was something truly ours, something Czech,” the author explains.

The set of 180 emojis depicts Czech stereotypes, typical food, traditions, Czech tramping equipment, and the author keeps adding new ones. “Czech culture is really visually rich, so I find my inspiration everywhere. Some of my favourite emojis are the ‘chlebíček’ (the famous Czech open sandwich), and I enjoy the Easter ones, too – I think we really needed a ‘pomlázka’ (the Easter whip) emoji!” says Soňa Juríková. 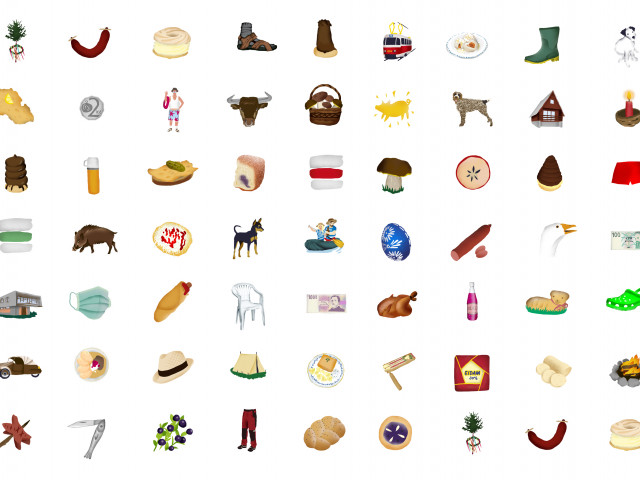 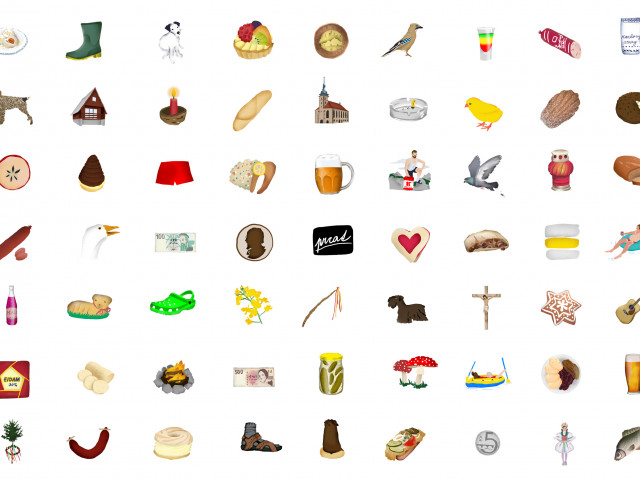 Soňa Juríková is a graphic designer and an illustrator from Prague. She graduated from the Academy of Fine Arts and Design in Bratislava. She has won several awards – her BA project “Slabikář” (The Spelling Book) was placed 2nd in the Most Beautiful Czech Books competition, her book “Písmenková polívka” (The Letter Soup) won the Special Award at the Belma Award for the Best European Learning Materials. She was also recognized by the National Award for Student Design (Czech Republic). Last December, she won the Slovak Design Award in the Student category for her emojis – the Award is jointly awarded by the Slovak Design Center and the Slovak Ministry of Culture.

Together with Soňa Juríková, we have created a number of posts which the Czech Centres will use on their social media to introduce Czech traditions and food in a visually engaging and entertaining way. 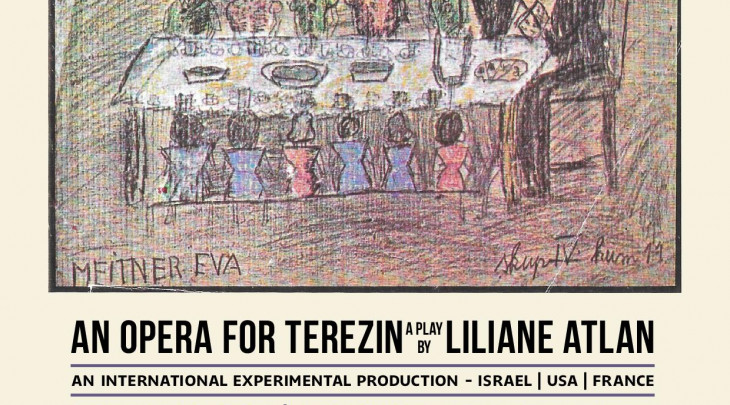 "An Opera for Terezin" by Liliane Atalan 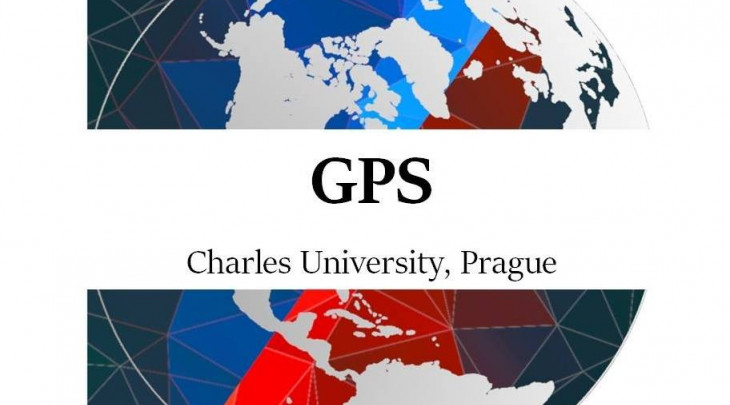 Geopolitical Studies is a two‐year long multidisciplinary programme offering the students a chance to learn from reno... 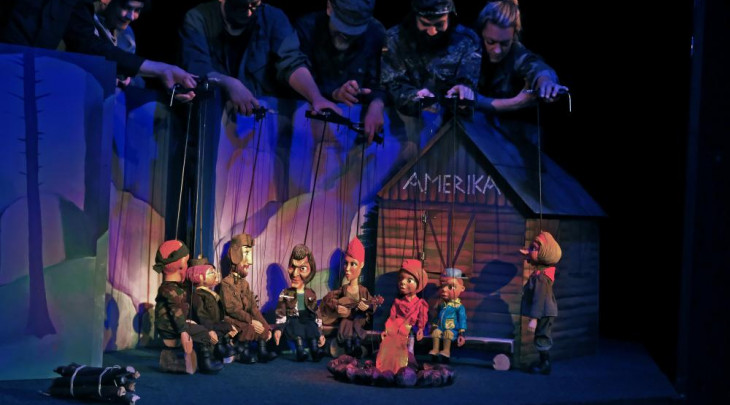 The Naive Theatre Liberec offers online a variety of recorded plays on their YouTube chanel.