Czech Centres are bringing you another incredible music event which will be streamed to audiences worldwide. Through our network, people on three continents will be able to watch the recording of Antonín Dvořák’s "From the New World" Symphony (Novosvětská) conducted by Václav Neumann.

TheCzechoslovak Independence day is one of the most significant national holidays in the Czech Republic. It commemorates the events of the 28th October 1918, the day the National Committee members passed the law declaring Czechoslovakia an independent state. Although there will be no audience allowed to attend this year’s celebrations, the day will still be celebrated, even if just online

One of the most famous and most often performed symphonies, Dvořák’s "From the New World", was performed for the first time on 16th December 1893 in New York’s Carnegie Hall. To celebrate this important anniversary a solemn concert was held in Rudolfinum, Prague on 11th December 1993. The Czech Philharmonic Orchestra conducted by Maestro Václav Neumann paid due tribute to this excellent masterpiece. The 9th symphony is a brilliant synthesis of a variety of influences to which Dvořák was exposed during his stay in the United States as a director of the National Music Conservatory, and of his warm sensitive Czech soul. 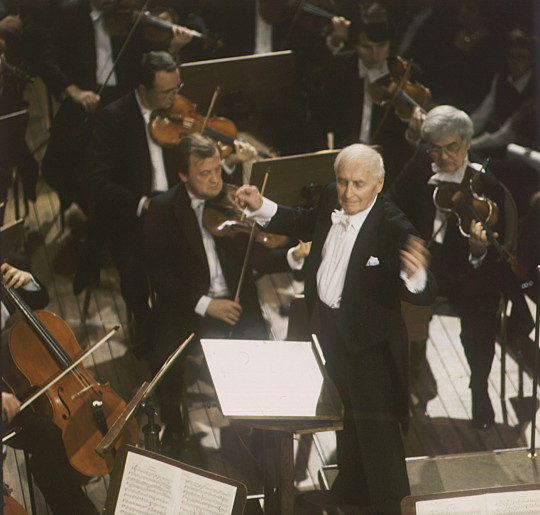 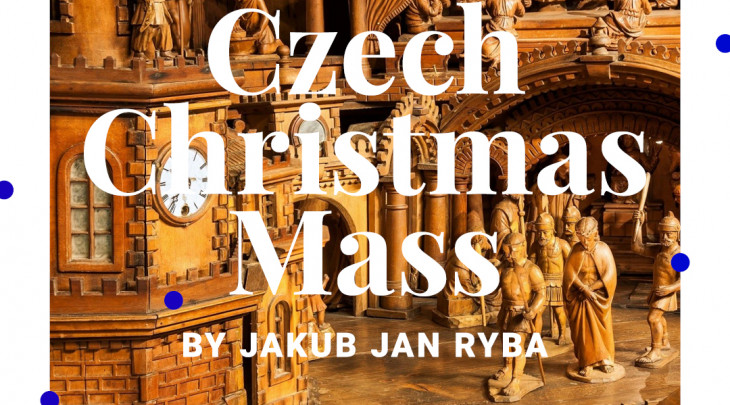 Czech Centres are bringing you another incredible music event which will be streamed to audiences worldwide. Through ... 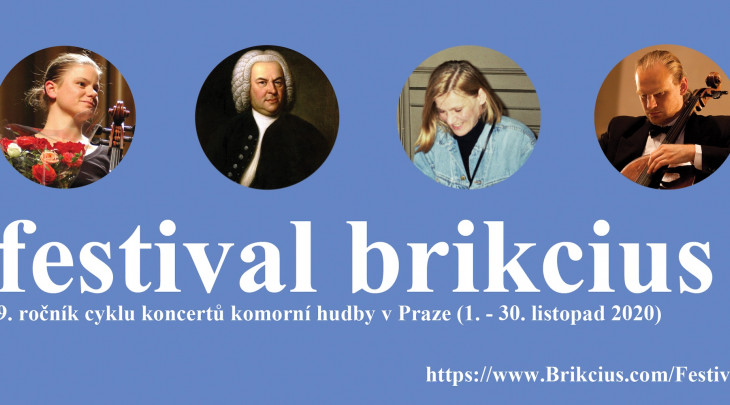 You are cordially invited to the Festival Brikcius - the 9th chamber music concert series in Prague (1st - 30th Novem...